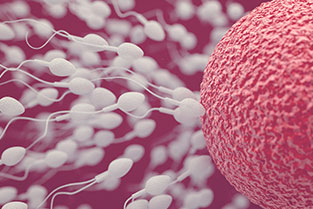 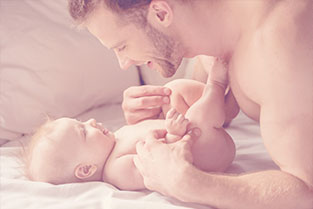 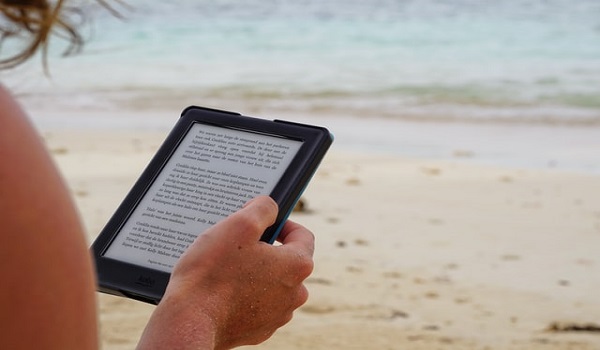 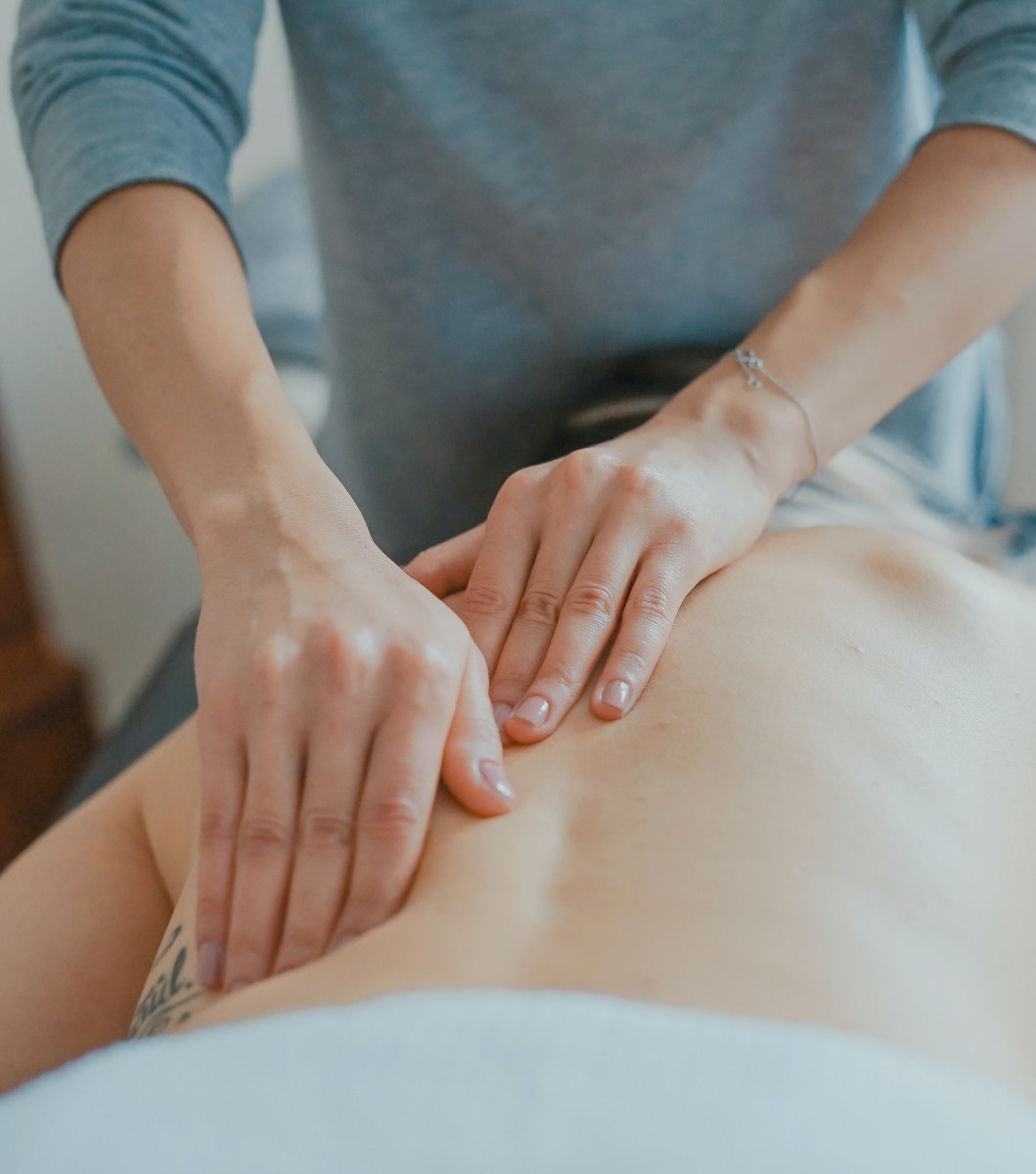 Traditional Chinese medicine (TCM) has evolved over thousands of years and is aware. The main difference with Traditional Chinese Medicine and acupuncture is that the practitioner looks at the body as a whole. Chinese medicine practtioners looks at flow of energy (Qi) in the body which runs through invisible meridians. Qi is energy in the very broadest sense possible. Qi embraces all aspects of energy, from the material (flesh and blood) to the immaterial (nerve impulses, thought, and emotion). A blockage in this life force energy can result in physical symptoms.

Since last century researchers have been studying how a person's behaviours and environment can cause changes that affect the way their genes work (epigenetics). Conventional medicine is beginning to understand the link between the mind and the body, and the environment. We now have a better understanding of how thoughts can impact the physical body - both negatively and positively. For example, mindfulness exercises and meditation are sometimes prescribed as treatment for mental health issues.

There is also now a growing evidence base of the effectiveness of acpuncture particularly in relation to pain and nausea, and since first being embraced in Western society new technologies and methods have been developed including electro-acupuncture (where electrical impulses are fed through the needles) and laser acupuncture (which uses light instead of needles).

As a general rule, acupuncture complements other treatments (including osteopathy, chiropractic, psychology and physiotherapy etc). It is important to inform other practitioners, including your GP, if you are having acupuncture or taking Chinese Herbal Medicines. Equally, it is important that you inform your acupuncturist of other treatments you are having and/or medications you are taking (including herbs and homeopathic remedies).